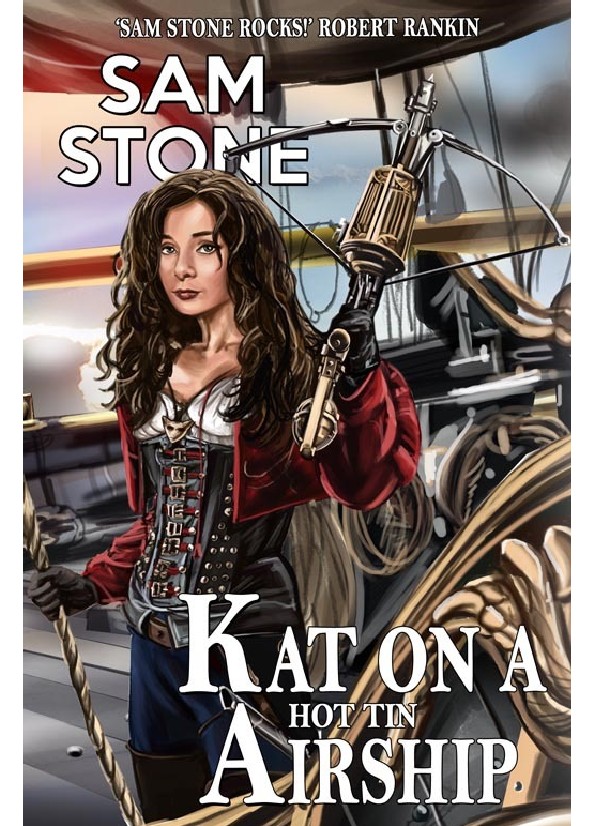 It is 1865 and the American Civil War has come to an end. Now Kat Lightfoot finds herself in the middle of another kind of war: a family feud involving her brother Henry and his new wife. But what is behind the strange behaviour of this affluent Southern family?

Caught in the crossfire of an implacable spirit’s attempt to wreak vengeance on the Pollitt family, Kat must once again enlist the help of journalist George Pepper and the inventor Martin Crewe to find out what really haunts the family’s past.

In order to learn what devastating secrets the Pollitts are hiding she must first explore her own feelings for Maggie’s brother Orlando, who is one of the seductive Nephilim.

A ghostly steampunked tale of family secrets, voodoo and vengeance from the author of Zombies at Tiffany’s – to which this book is a sequel. 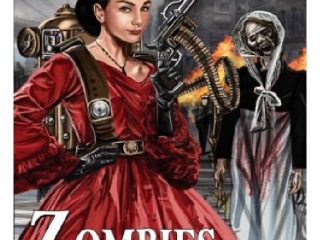 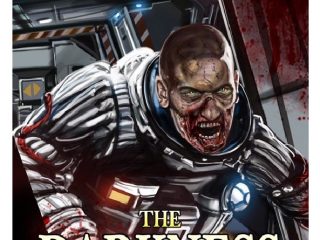 NEXT The Darkness Within: Final Cut